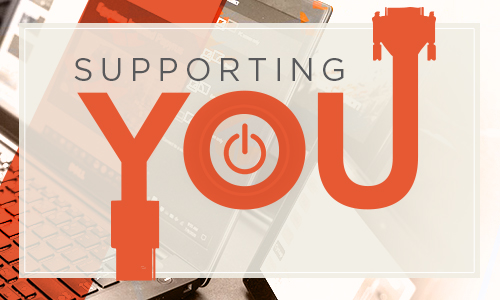 As the campus moved to remote access after Spring Break, the OIT Communications team undertook several initiatives to support the new ways of learning and working:

The team also completed projects in preparation for the Fall semester: