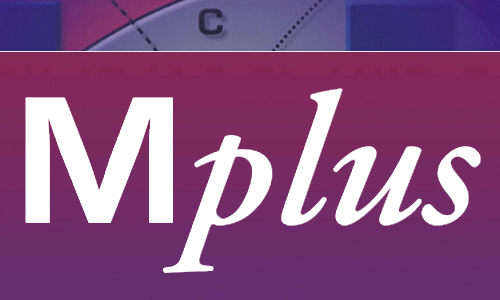 Mplus is a statistical package mainly used for Structural Equation Modeling (SEM). Version 8.5 of Mplus has been installed on OIT’s Apps@UTK server, apps.utk.edu.

Mplus version 8.5 on Apps@UTK is available for up to four concurrent users. Access to Mplus is limited to current faculty, staff, and students of The University of Tennessee, Knoxville.

For more details about the new features of Mplus 8.5 visit the Mplus site. For assistance in running Mplus on the apps server contact the OIT HelpDesk at 865-974-9900 or via the OIT Research service portal.