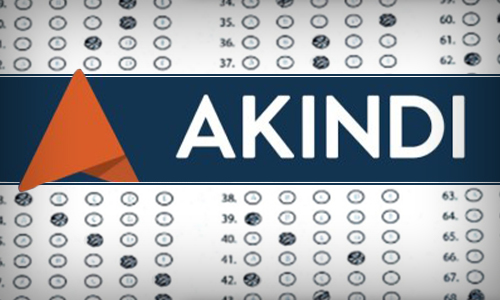 OIT is happy to announce that the Akindi contract has been extended through May 2021. Akindi is the web-based assessment system that replaced the Scantron exam scoring last August. The transition to Akindi has resulted in a 17% increase in the number of forms processed on campus in 2019 compared to 2018. Because Akindi uses answer sheets printable from any printer rather than Scantron’s specialized ‘store-bought’ sheets, students save approximately 24 cents per sheet.